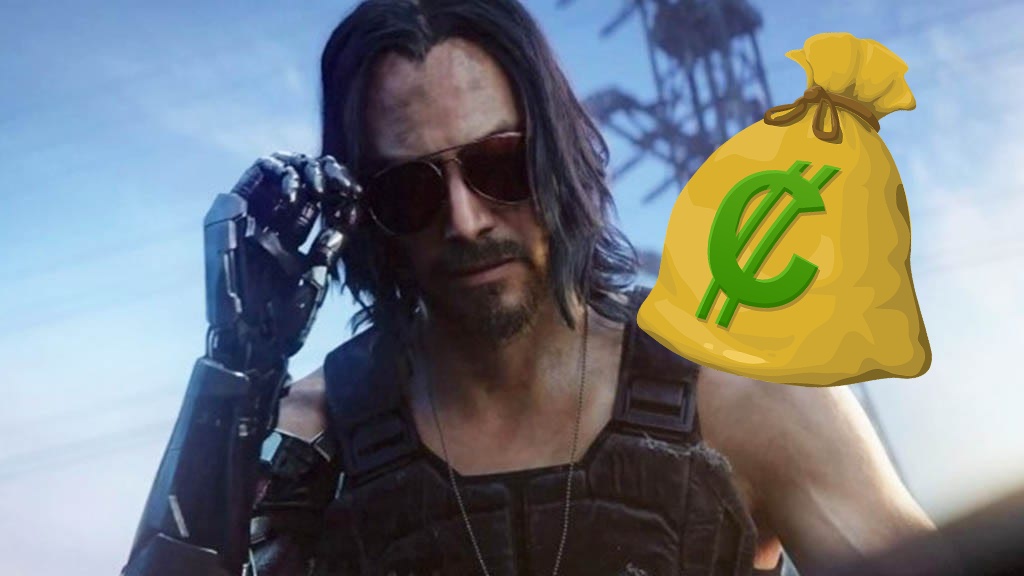 
Cyberpunk 2077 is still developing into a blockbuster and has already sold over 20 million.

Cyberpunk 2077 development studio CD Projekt is delighted: the ambitious open-world RPG has sold over 20 million copies. Few would have guessed that during the catastrophic release on PS4 and Xbox One. Thanks to many updates, patches and bug fixes, the Edgerunners anime series, a story DLC on the horizon and various sales, Cyberpunk 2077 is doing very well.

When Cyberpunk 2077 came out, it wasn’t finished yet. Especially on PS4 and Xbox One, the launch was a disaster. The technical condition was so miserable that Sony kicked the game out of the PlayStation Store and we had to issue a purchase warning. It didn’t look good:

Then the Redemption arc began: Various patches gradually followed, which eliminated the worst errors and problems. Even if it took a long time and there were always postponements, there are now the so-called Next Gen versions for PS5 and Xbox Series S/X. New content was also added.

Some improvements are still a long way off, and there is still a lot planned for the future. So the game is still not really finished, but it is now in a good playable condition, at least on PC, PS5 and Xbox Series S/X.

A good time to release the Edgerunners anime series was another major update with crossover content. In the same breath, the big story DLC Phantom Liberty was announced and Cyberpunk 2077 could also be bought much cheaper for a while. 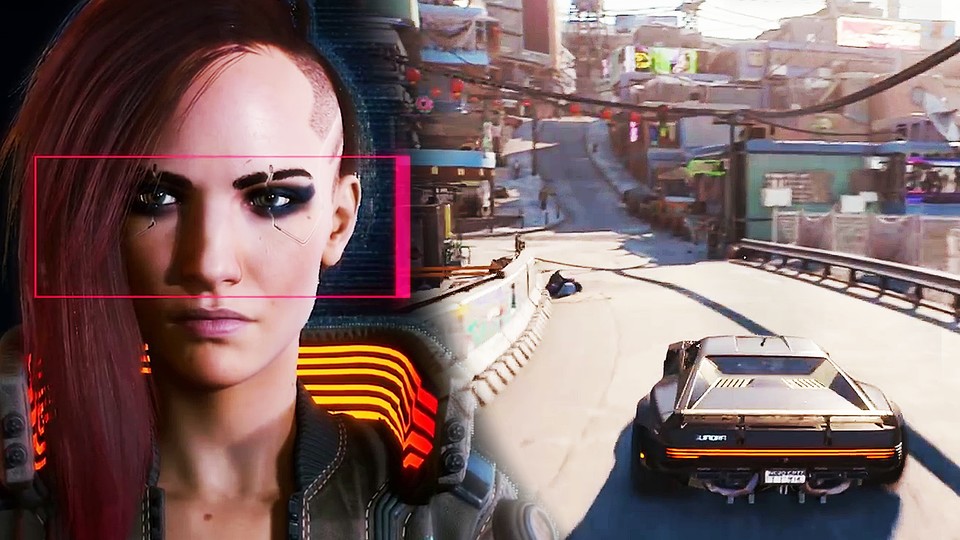 All of this may have contributed to the fact that the number of players skyrocketed. And, of course, that a total of 20 million copies have now been sold.

In view of the long and rocky road to get here, this is a remarkable achievement. Nevertheless, the nagging thought remains of what would have been possible without the initial difficulties.

However, Cyberpunk 2077 is nowhere near as good as The Witcher 3. The fantasy RPG from the same company has already been sold over 40 million times, twice as often. But there was a lot more time for that.

But at least blockbusters like The Legend of Zelda: Breath of the Wild (27 million), GTA 4 (about 25 million) or CoD Black Ops 2 (about 24 million) are slowly but surely within reach.

A dynamic list of top selling video games worldwide based on currently known numbers and estimates can be found here on Wikipedia. But not all numbers are as solid as Nintendo’s, for example, so you should take this with a pinch of salt.

Are you one of the 20 million buyers? Did you hit the release straight away or waited and what made the difference?