Everything you need to download any mod for GTA V 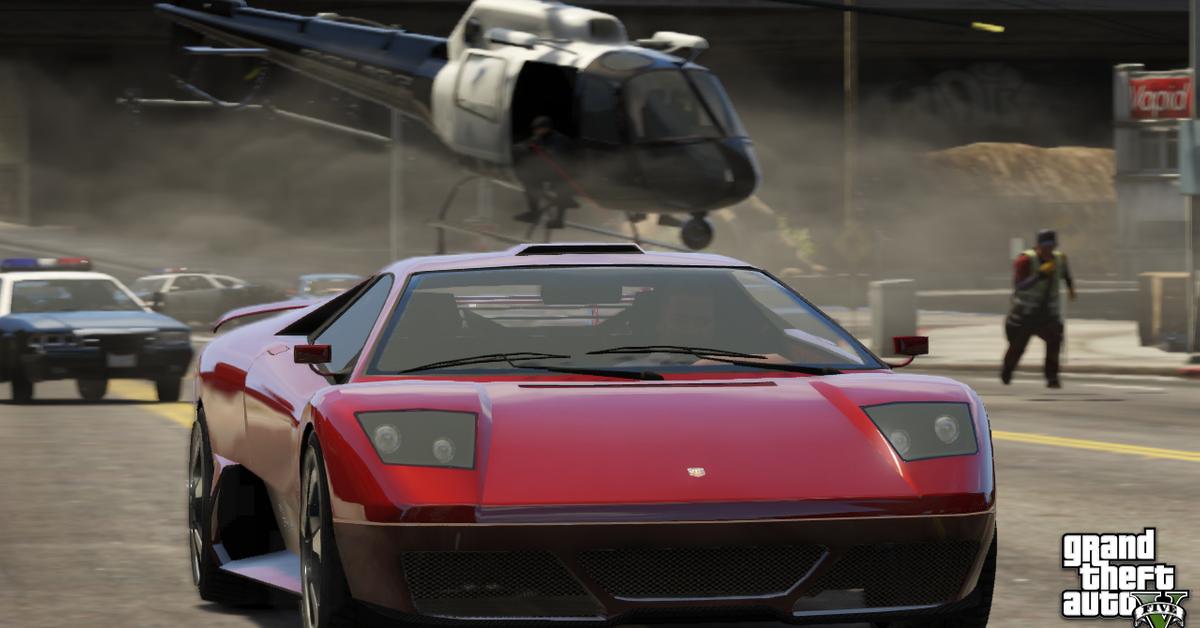 It’s been almost a decade since the release of GTA V, but there are still a couple of years until the release of GTA VI. Understandably, no matter how engaged you are with the current game, you’ll get bored after a while. Luckily, there are many mods that can bring a new experience to the already popular game.

Unfortunately, downloading mods isn’t that easy, and you need to do some preparation before you can run any of the mods you’ll find online. Here is a guide on how to mod GTA V.

Can you mod GTA V on a console?

Unfortunately, there doesn’t seem to be a way to mod GTA V if you’re playing the console version of the game. While there are a select number of people who have been able to mod their console versions of games, adding mods to them is much more difficult than modifying a PC game. Typically, adding mods to a console game involves modifying the console itself – which you probably don’t want to do, as it could break it beyond repair.

Since GTA V wasn’t built with mods in mind, you’ll need to download a number of third-party apps to make them work with your game – but there are hundreds of mods that change the game in different ways to make it new and exciting for you . Aside from that, Rockstar has stated that it doesn’t want the mods to be used in online play. So if you don’t want to get banned, make sure you’re playing offline in single player when using a mod.

For starters, you should download a few programs to make the mods work. Get Script Hook V and move all three files in the “bin” folder to the folder where you downloaded GTA V on your computer. This allows you to run .ASI mods, which are the most common type.

These two should allow you to run most mods, but there are a few that require other programs. To make sure you can download literally every mod, you should also get the LUA plugin, OpenIV, and the map editor.

For the LUA plugin, you should transfer the folder titled “scripts” and the file “LUA_SDK.asi” to the same folder where you downloaded Script Hook.

Once you’ve done all this, all you have to do is download the mods you want to find online and follow the instructions for those mods. It’s important to note that any mod that uses OpenIV rewrites the game file, so it’s best to have copies of those just in case.