GTA Definitive Edition: A disaster according to fans 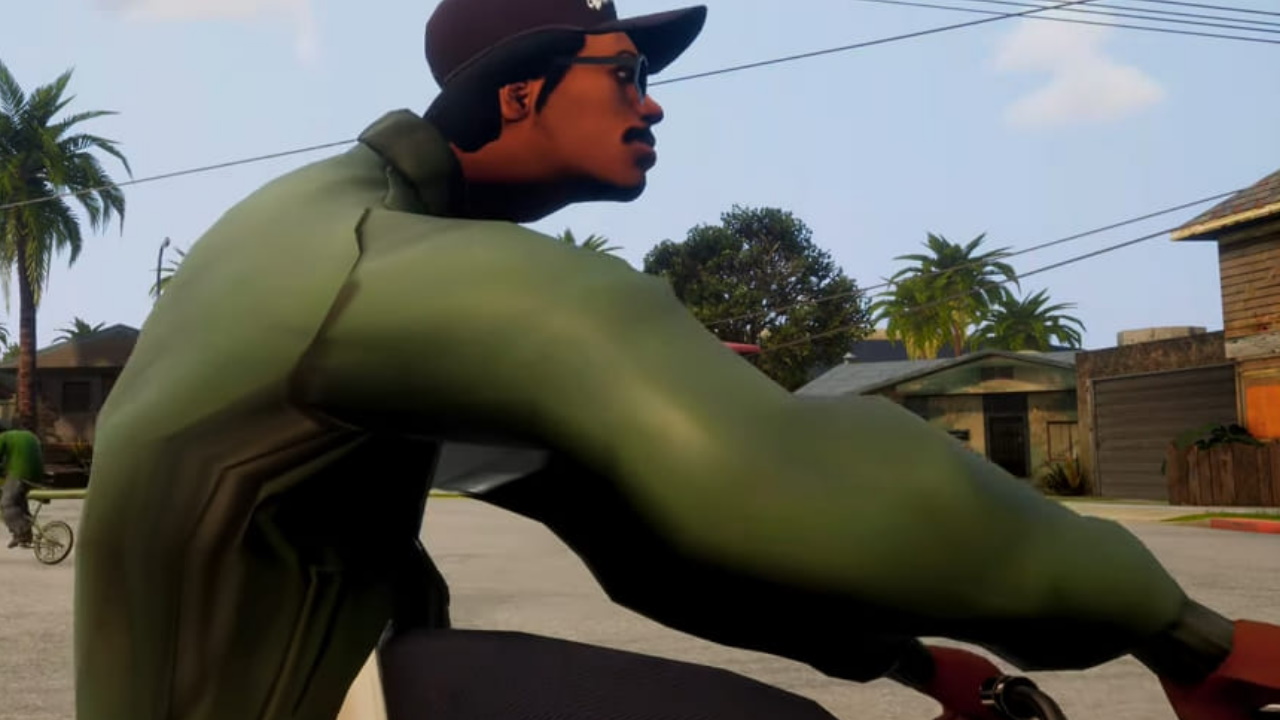 With the GTA Definitive Edition, GTA Online developer Rockstar wanted to bring the games GTA III, Vice City and San Andreas to the market in a revised form and inspire fans with the old titles in a new form. but they are definitely not satisfied with the end result, which currently not even all players can play since it has been removed from the store and even the libraries. Read the whole story here on MeinMMO.

What is the Definitive Edition? The GTA Definitve Edition contains the popular GTA classic games GTA III, Vice City and San Andreas in revised form. According to Rockstar’s website, the Definite Edition aims to make all fans happy with a modern makeover:

But those high-sounding words just ring hollow when you consider the condition and mood compared to the Definitive Edition.

Mods are nicer than the Definitive Edition – players are pissed

Users report that the rain in the game falls so hard that you can hardly see anything and your eyes even get sore.

Other users wonder about transparent bridges.

Also, the game is full of weird graphic glitches as seen here.

What annoys fans the most? In addition, there is a graphics “improvement” that, according to many fans, does not deserve the name. On reddit, a user therefore made this comparison between the original, the definitive edition and a graphics mod made by fans.

The mod version of all things looks the best here and that annoys fans several times, because Rockstar has repeatedly taken action against modders and their works in the past. Takedowns for copyright infringement and lawsuits against modders have been filed, and many mods have been taken offline in this way.

Also, the original games are no longer available for purchase, only the Definitive Edition. This is an obvious sign for many fans that Rockstar and publisher Take Two are all about money.

Since the Definite Edition now looks worse for many players than the modded variants, the fans are even more annoyed. Here are a few quotes from reddit:

How is the situation in the shop? To add to all the hassle, you can’t even play the PC version of the game right now! They are no longer available in the shop and those who have already bought them will no longer be able to find them in the games library. Because the game was removed from it too.

What are the reasons? According to Rockstar, there would be elements in the game that shouldn’t have been in the game. They apologized for the inconvenience via Twitter:

The Rockstar Games Launcher is now online, but GTA: The Trilogy – The Definitive Edition cannot be played or purchased as we are removing files that were inadvertently included in those versions. We apologize for the interruption and hope to be able to provide the correct versions soon.

What exactly causes the problem was not said. But apparently these are developer comments in the code and no longer licensed music. The latter is probably the main problem, because a lot of songs for which there is no longer a license are still in the game, they were only deactivated via script.

But if you muddle around in the game files a little, you can extract and play them without any problems, which is definitely not in the interests of the rights holders.

So it may well be that the developers are just removing these songs and the comments forgotten in the code and then the GTA Definitive Edition will be available again for all players.

Fortunately, the online game GTA Online is still available and continues to delight players. Except for these 5 things everyone hates in GTA Online!