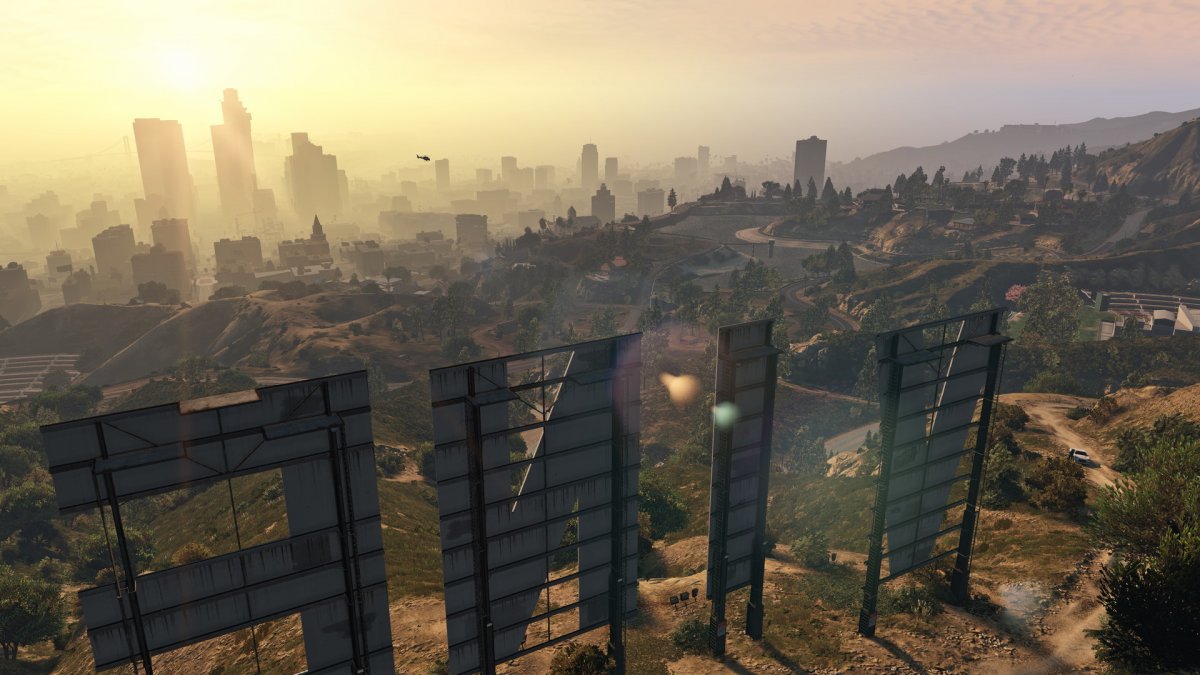 Users of the Epic Games Store can currently pick up the action game “GTA V” (“Grand Theft Auto”) for free. Until May 21st, you can add the latest offshoot of the “GTA” series to the library for free. Even after the deadline, “GTA V” will remain in the library.

The free “GTA” version is the premium version, which includes not only the main game but also some additional items for the popular online part. At competitor Steam, this version currently costs 35 euros. You need an account to get the free version from the Epic Games Store. In addition, two-factor authentication must be enabled.

If you have problems playing the video, please enable JavaScript

The demand for the free “GTA V” was apparently so high at the start of the offer that the servers of the Epic Games Store collapsed for several hours under the rush. As a result, many users were unable to use the store at all. The online services of epic games like “Fortnite” and “Battle Breakers” also had temporary problems, reports the technology magazine The Verge. The Epic Games Store is now running smoothly again.

It’s no surprise that interest in “GTA V” would be high: the open-world action game is still extremely popular almost seven years after its release. The online mode in particular is actively used by numerous players. It is filled with in-game purchases that guarantee Publisher Take-Two a regular income. So Take-Two can get over the fact that the sale price in the Epic Games Store is now temporarily gone – the publisher hopes that players will instead invest their money in cosmetics and weapons for the online mode. The single player mode, on the other hand, is free of microtransactions.

“GTA V” has sold over 110 million copies. With sales of over 6 billion US dollars, developer Rockstar’s video game is considered the most successful entertainment product of all time.