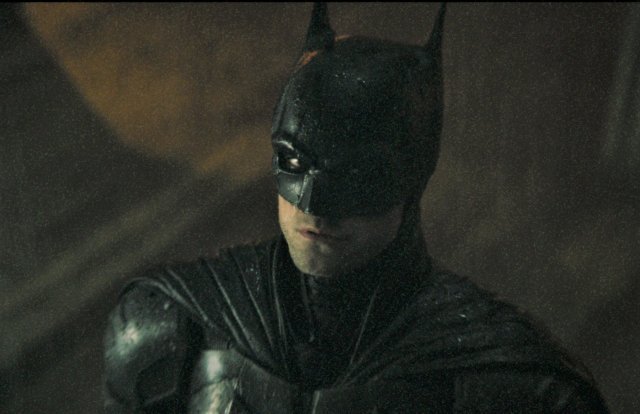 December 6th, 2021 at 5:40 p.m
from Michael Miskulin –
A new impressive Batman mod for GTA 5 lets players not only slip into the role of the Dark Knight, but also offers their own custom animations.

For Grand Theft Auto 5, modder « JulioNIB » has released the final pre-release version of his Batman mod. With the help of this mod, players can slip into the role of the dark comic book hero and enjoy numerous new skills and some custom moves.

The special thing about the Batman mod for GTA: The modder has created his own custom animations. Thus, other interesting and impressive mods should be possible in the future. He was able to create his own animations with a new tool called AnimKit and other tools such as OpenIV, 3DStudio Max with GIMS Evo plugin and CodeWalker.

Batman Mod for GTA 5: Many new attacks and custom moves

With the Batman mod, the player as Batman can fire his grapple hook gun, pulling his opponents in and then delivering a full broadside. In addition, the player can also sail down from great heights with Batman’s cape. Of course, Batman also has his trusty Batarangs and can summon other special weapons and vehicles. With his gadgets he can perform special custom attacks to disarm, freeze, shock his target with electricity or drop smoke bombs. Finally, Batman can perform an impressive Uppercut and Dropkick. This should make lawbreaker hunting all the more fun.

Recommended Editorial ContentHere you will find external content from [PLATTFORM]. To protect your personal data, external integrations are only displayed if you confirm this by clicking on « Load all external content »:

You can download the final pre-release mod on the modder’s Patreon page. As soon as the final mod release is complete, modder JulioNIB wants to make this version available to everyone for free.

Recommended Editorial ContentHere you will find external content from [PLATTFORM]. To protect your personal data, external integrations are only displayed if you confirm this by clicking on « Load all external content »:

Jump to the comments (0)