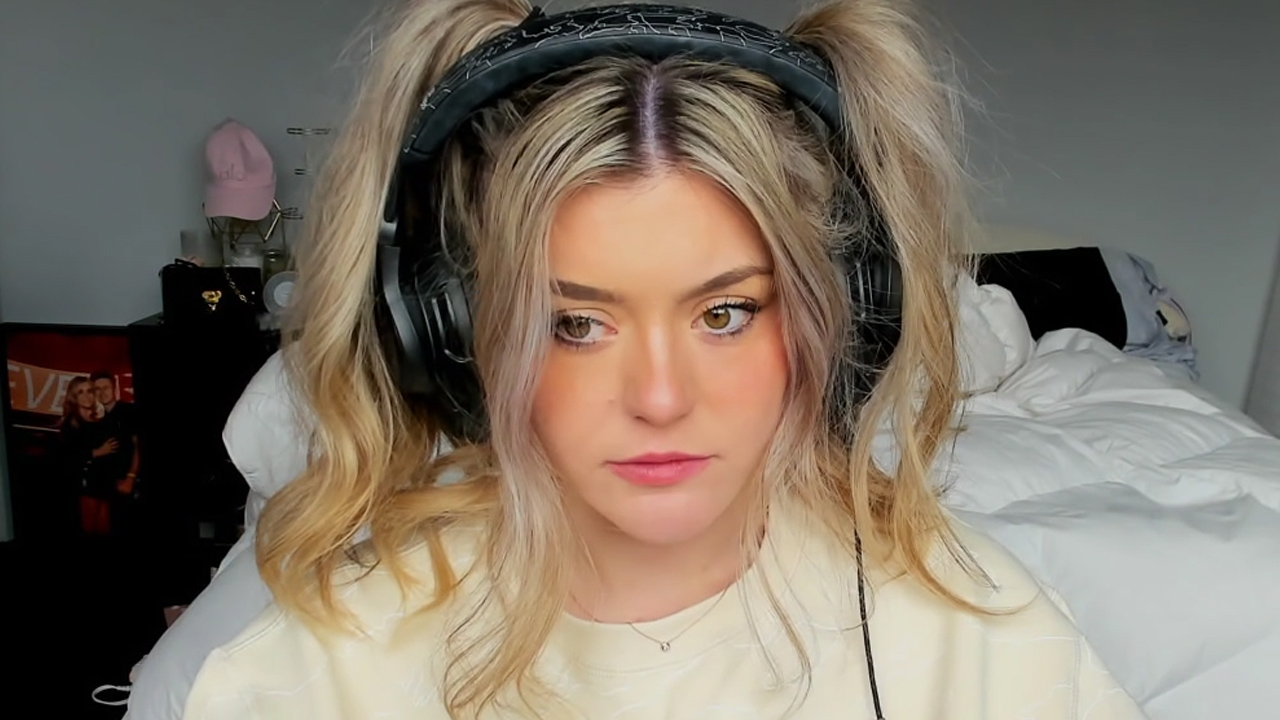 TwitchCon is a big trade show taking place in Amsterdam and San Diego this year. Streamers and viewers from all countries meet there, organize meet & greets or simply celebrate together. Streamers BrookeAB and Sweet_Anita have now announced how scared they are of the fair. BrookeAB even canceled.

Danger: This article is about stalking, harassment, and death threats. If such topics are uncomfortable for you and cause you discomfort, we recommend that you stop reading this news.

Stalkers and « very committed » fans are always a problem for well-known people – including streamers. Most recently, WoW streamer Nalipls told how a former moderator terrorized her for years.

BrookeAB and Sweet_Anita also have such viewers, which is why the former do not dare to go to TwitchCon.

Both streamers have followers in the millions and are among the most successful on the platform. Here you can see the first successful streamers:

Who is the streamer?

What did BrookeAB say? « I’ve been getting asked a lot lately, so I just wanted to tell you guys – I won’t be going to TwitchCon this year! Twitch is fine and they do a good job with security, I just don’t feel safe with my stalkers and constant death threats. I’M SORRY, » the streamer wrote Twitter.

Most replies to the tweet included support and understanding. However, some questioned why she was receiving death threats and whether that was true at all. BrookeAB then posted another tweet that received one such threat.

The threatening describes in the text in great detail and expansively how he wants to murder her grandmother and the whole family. According to him, she « deserves » this because, according to the « fan », she probably cheats on her friend and streamer Symfuhny.

The 24-year-old has been fighting stalkers, cyberbullying and death threats for years. The attacks against them were so bad that even the FBI had to get involved (via refinery29.com).

Because of things like that, the streamer doesn’t dare to go to TwitchCon. However, she is not alone in this: the streamer Sweet_Anita also expressed concern because one of her « crazy » stalkers got hold of a ticket to TwitchCon.

Sweet_Anita on « crazy homeless man » who loves her

Who is the streamer?

What did Sweet_Anita say? Taking to Twitter, the 31-year-old asked where to book security for TwitchCon, as a « crazy homeless man » was trying to find her at the show. She also reports in the tweet that he came on her discord and nice people donated to him without knowing what messages he was sending to Sweet_Anita.

You can see an excerpt of the news and Sweet_Anita’s tweet here:

He wrote that he wanted to wear a mask and dye his hair so that he would not be recognized. He didn’t want to fall in love with her and he didn’t want to hurt her either. The homeless man thinks she loves him too, but may have changed her mind. He wanted to « recheck » the last 6 months with her.

Streamer Amouranth replied to Sweet_Anita under the tweetthat TwitchCon has provided a bodyguard in the past if the content creator wanted it.

Her fans continued to advise her not to go to the fair alone and were shocked by the news. Unlike BrookeAB, Sweet_Anita seems to actually want to keep going to TwitchCon.

Streamer Beddle also reported on one of her stalkers at the end of April: « He counted the steps » – Twitch streamer tells how she was followed by a creepy stalker