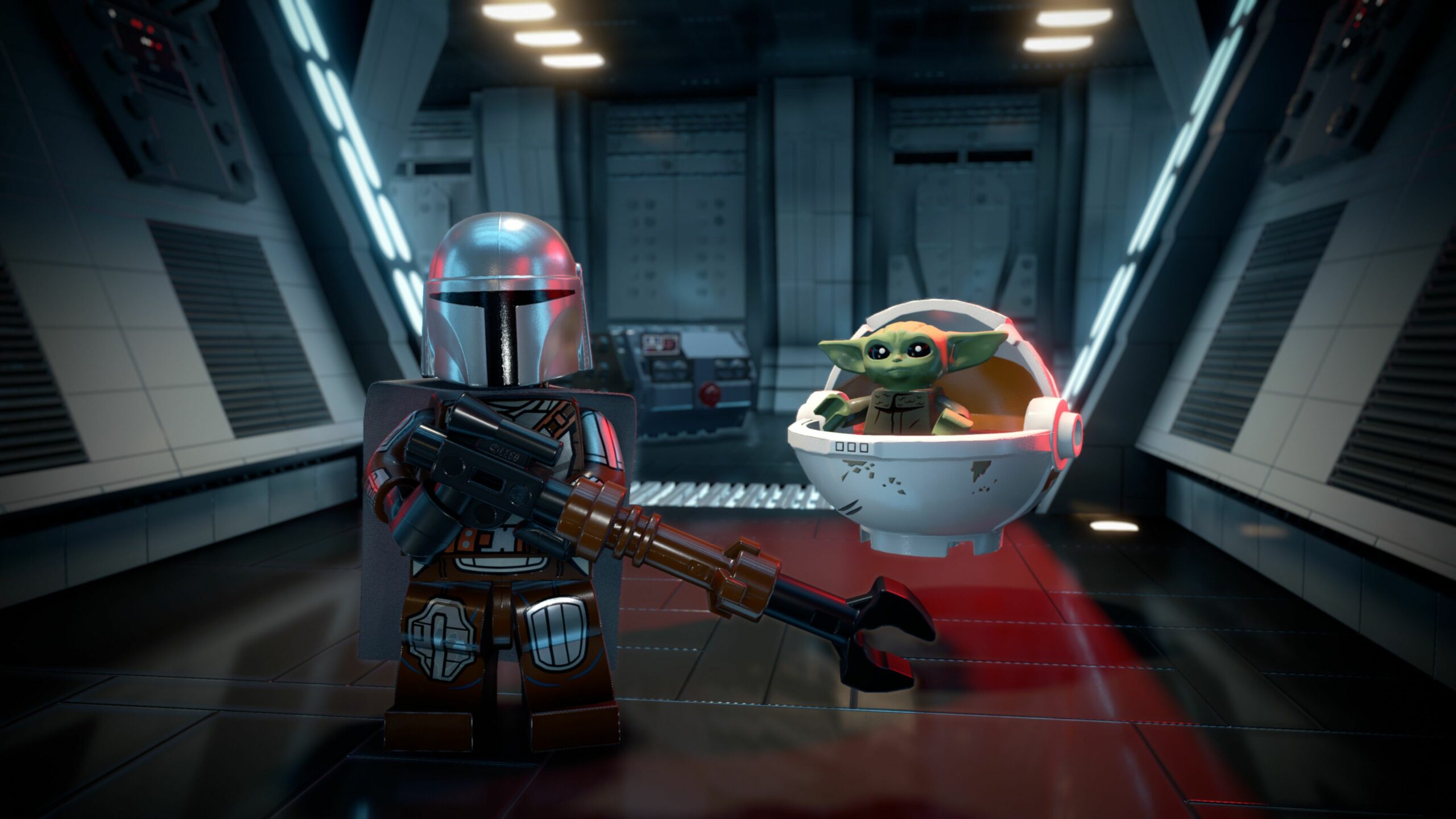 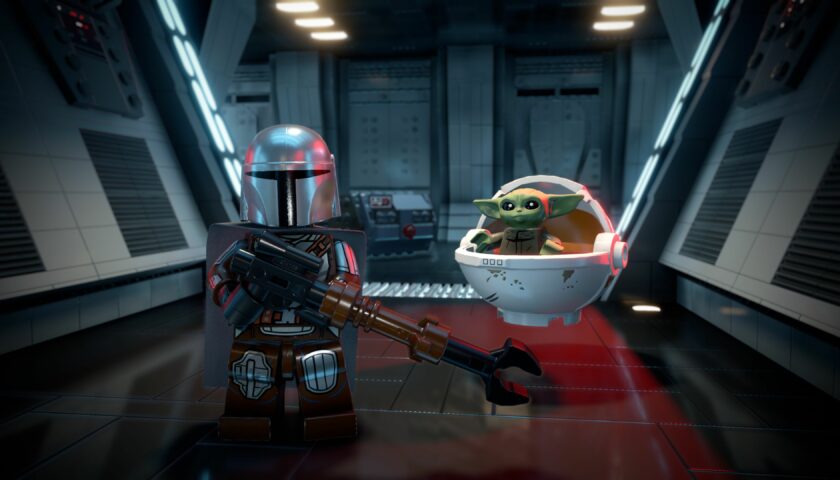 No surprise given the announcement from publisher Warner Bros. Games: Lego Star Wars remains the dominant game in the German retail sales charts in the second week of sales, determined by GfK Entertainment. Yesterday Warner Bros. announced that The Skywalker Saga had the best LEGO video game launch ever.

This is reflected in the German sales charts: 1st place in the rankings for PS5, Xbox Series and PS4! Only on Nintendo Switch, LEGO Star Wars: The Skywalker Saga had to let Mario Kart 8 Deluxe pass by again. By the way, Kirby and the forgotten land gets bronze here.

The strongest newcomer was, as has often been heard in recent years, Grand Theft Auto V. The new commercial version for PS5 and Xbox Series climbed to 4th place in the rankings at the start. On Xbox One, GTA V even takes first place in the old Premium Edition.

Gran Turismo 7 should be happy with the two silver medals in the PS4 and PS5 rankings. For Elden Ring there is also a second place on Xbox Series.